Every citizen of the world depends on the Amazon. Storing 0.65 billion tonnes of carbon each year, the Amazon rainforest is essential to stabilize our climate. It is home to hundreds of ethnic groups with unique knowledge of the forests, as well as the richest biodiversity on the planet. Amazonian rivers and rainfall feed the rest of the South American continent. The Amazon is a global, regional and local life support system – and we all depend on it.

But Amazon faces an unprecedented crisis. In recent decades, a “deforestation-based economy” has been established, where only a few commodities are prioritised. As a result, the Amazon now absorbs a third less carbon than it did a decade ago, moving from being a net carbon sink to a major carbon emitter. As rainfall becomes less reliable due to a combination of deforestation, degradation, fires and climate change, the agriculture and industry sectors are being threatened. And as local people find themselves excluded from political decisions, their future and the future of Amazonia are at risk. If deforestation continues at the same rate (forest loss is approaching 20%) and temperatures continue to rise, scientists are predicting a forest collapse.

Urgent, integrated action is needed as all our lives depend on it. There are many inspiring initiatives spread across the Amazon aimed at safeguarding its future. But these diverse policies, ventures and projects struggle to connect with each other, to provide momentum for systemic change or to address the underlying causes of deforestation. New approaches need to be developed that not only expand and connect existing successful programmes, but that allow new green economic activities to emerge, thrive and become mainstream. 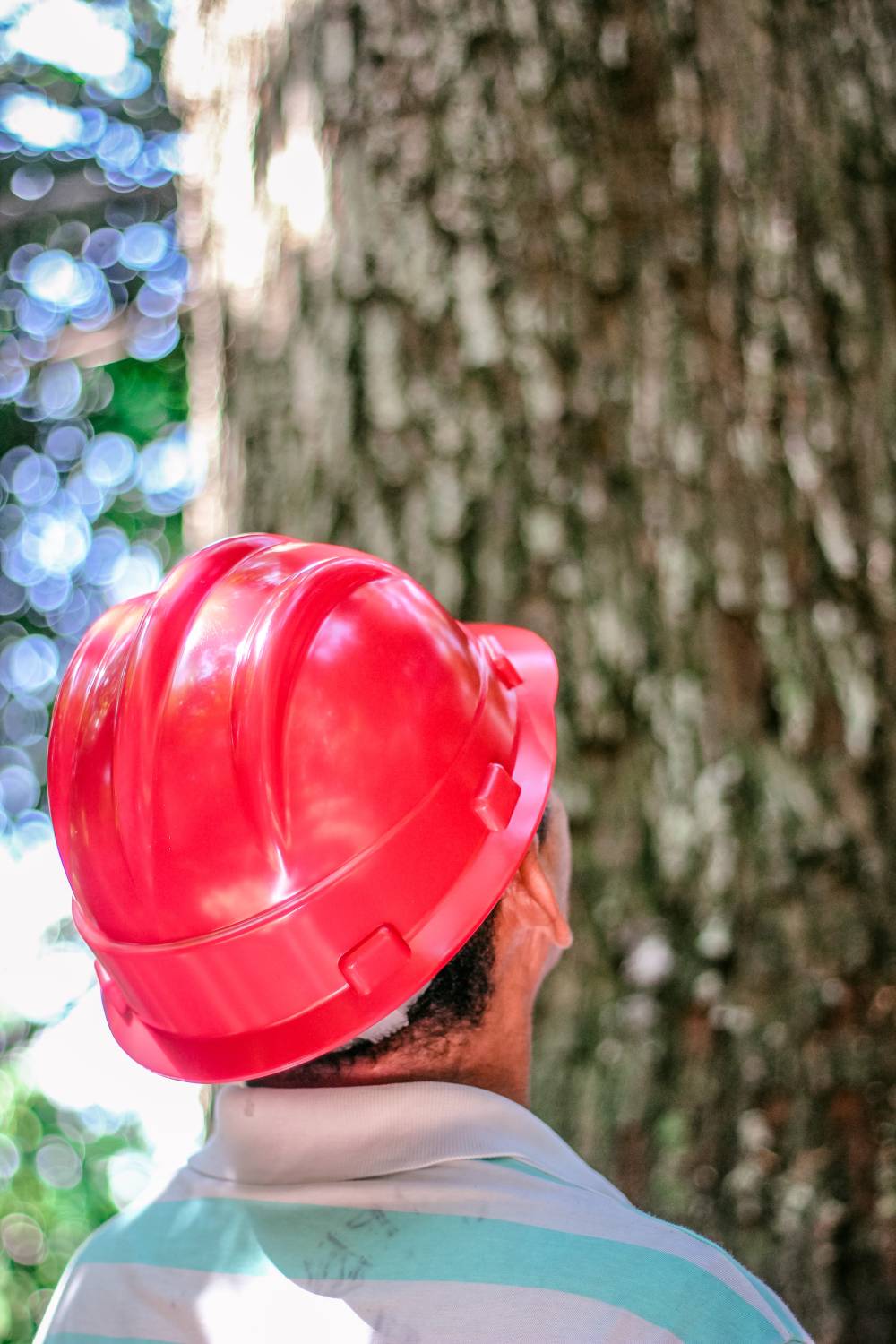 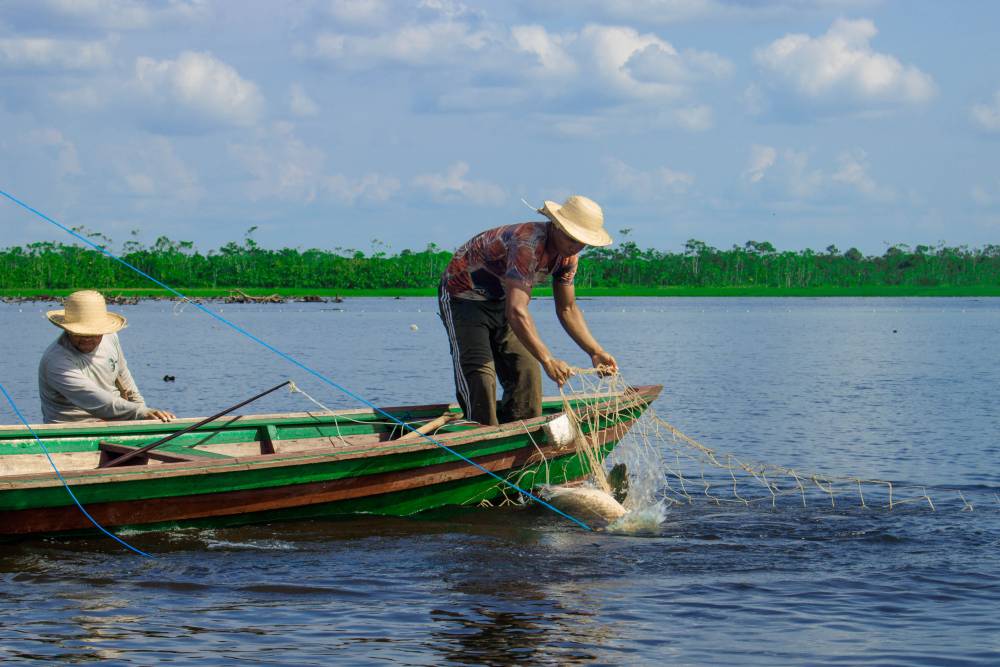 With this environment in mind, the Foundation for Amazon Sustainability (FAS), in partnership with the Green Economy Coalition (GEC), launched in September 2020 the Amazon Green Economy and Bioeconomy Hub, which is based in Manaus/Amazonas, and brings together more than 53 organisations (civil society, business, labour, government, international UN agencies and academics) connected to seven other Hubs around the world, committed to accelerating the transition to a regenerative, green and inclusive economy in the Amazon.

We are a Hub for local, regional and global knowledge and action in the heart of the Amazon that values and encourages innovative solutions that start from the heart of the Amazon forest and are centred on people and the conservation of natural capital. We carry out pioneering studies on the development of the Amazonian bioeconomy, fostering capacity building, connecting local initiatives and experiences that support the formulation of sub-national and national policies to leverage the region’s bioeconomy agenda and the emergence of new investments for the Amazon.

Our approach is systemic and integrated, seeking to address the main bottlenecks to the dynamisation of an Amazonian bioeconomy, following the action fronts:

Active participation in the main national and international forums on the subject of bioeconomy and coordination of the Bioeconomy in the Amazon Working Group of the Regional Project for the Amazon of the United Nations Sustainable Development Solutions Network (SDSN Amazon Network) in the Pan-Amazon.

Development of the project Country Case Studies and Synthesis on Integrating Natural Capital into Government Post-Covid Economic Decision-Making in partnership with the International Institute for Environment and Development – IIED under the Economics For Nature Programme of the Green Economy Coalition.

Development of the post-COVID 19 Forest-Based Enterprises Lab: COVID and the new paradigms for business in the Deep Amazon in Uatumã Sustainable Development Reserve with support from the Green Economy Coalition and collaboration of the FAS Entrepreneurship Programme. 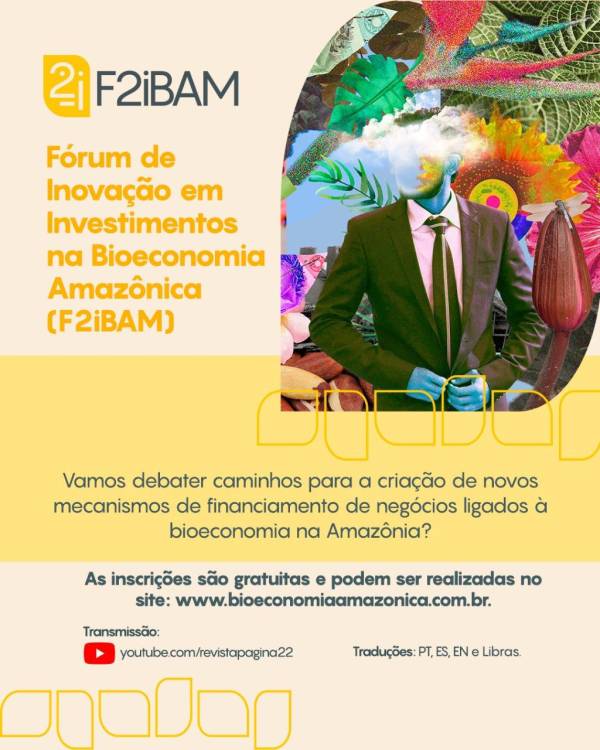 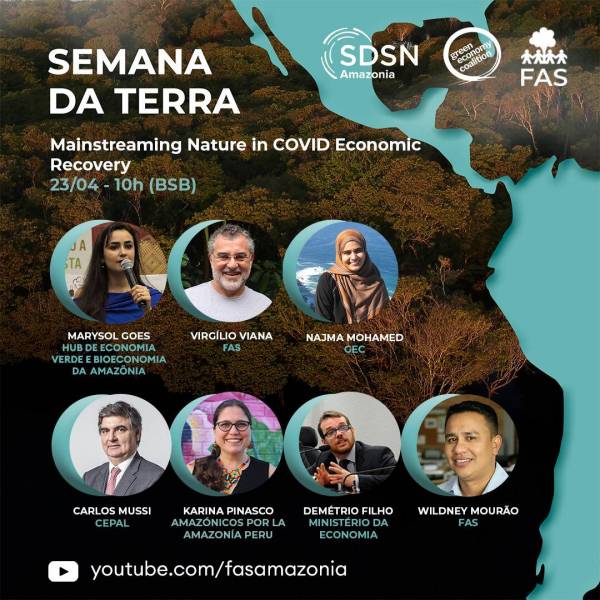 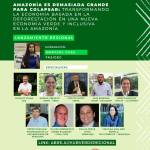